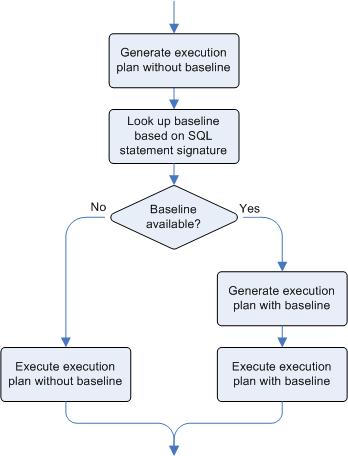 Few days ago, in the post entitled Long Parses, I pointed out that stored outlines can be used to shorten the parse time by restricting the number of execution plans considered by the query optimizer.

Actually, this is not the case :-(

Do you spot the problem?

Also note that SQL plan baselines are only available in Enterprise Edition. Therefore, when stored outlines will be desupported, in Standard Edition a similar feature will no longer be available. Or do you thing that Oracle will change the licensing policy?